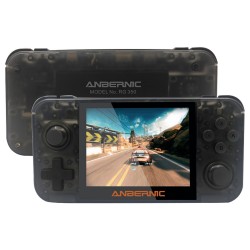 The RG350 is an open source handheld game console running OpenDingux so development is ongoing all the time. Whilst a game might only reach x FPS today, tomorrow an improvement may bump the framerate by a few FPS. A lot of the library is already fairly mature having been brought over from the GCW Zero, but this doesn’t mean there won’t be improvements.

The Retro Game 350 has a JZ4770 CPU clocking in at 1Ghz, and 512MB RAM. It can run GB, GBC, GBA, MAME, FBA, NES, SNES, Genesis, Wonder Swan, PS1 and Neo Geo. With little to no screen tearing on any of the emulation, the Retro Game 350 is handles everything you chuck at it, even PS1 emulation, including Playstation 1 games such as Croc, Crash Bandicoot and even Spyro. You can play your favourite Pokemon game on the Gameboy Emulator, and it’ll feel like you’re playing on a buffed up Gameboy Advance.

The RG350 game console The RG350 houses a 4:3 320×240 IPS display at 3.5″ in size. The colours and the viewing angles are excellent in every orientation, only beginning to fade and invert when viewed from extreme diagonal angles. Whilst there’s no app or dedicated button for screen brightness, you can adjust it using the Power + Vol button combination.

Soft Buttons, A Variety of Interfaces

The RG350 game console features incredibly soft DMG styled buttons to supply great feedback, 2 sets of USB-C ports, a HDMI output, a reset button, headphone output, volume rocker, and an external microSD slot. The RG350 also has a pair of stereo speakers and rumble motors, which is a first for a device like this. The device comes equipped with enough buttons to service every console it’s capable of emulating. The addition of a volume rocker (instead of a wheel) and accessible reset button are welcome ones too.

A Li-polymer 2500 mAh rechargeable battery lasting up to 6 hours is included which should be plenty of time for a few rounds of your favourite game on the way to work, with plenty left over for the commute home.

The system interface is English and the setting menu interface is Chinese. Customers can ask the online customer service how to switch languages. 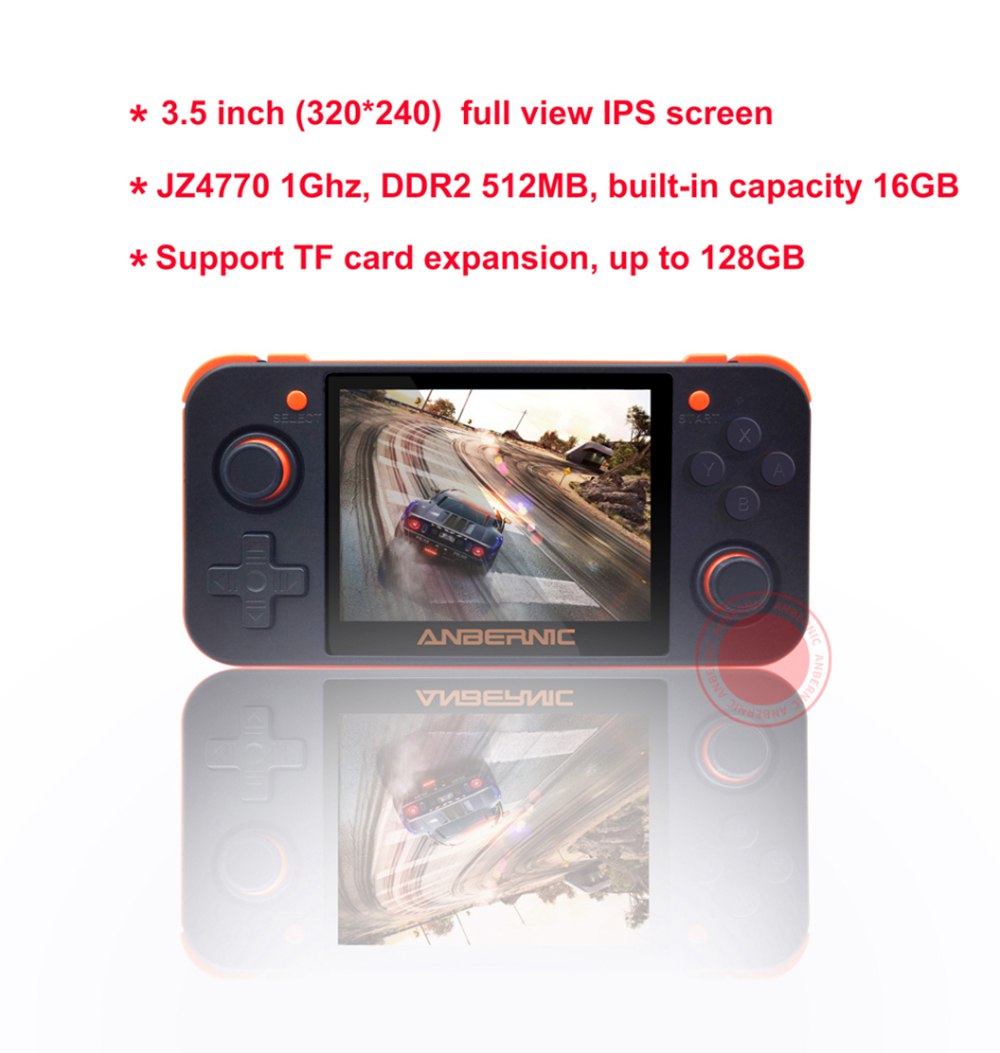 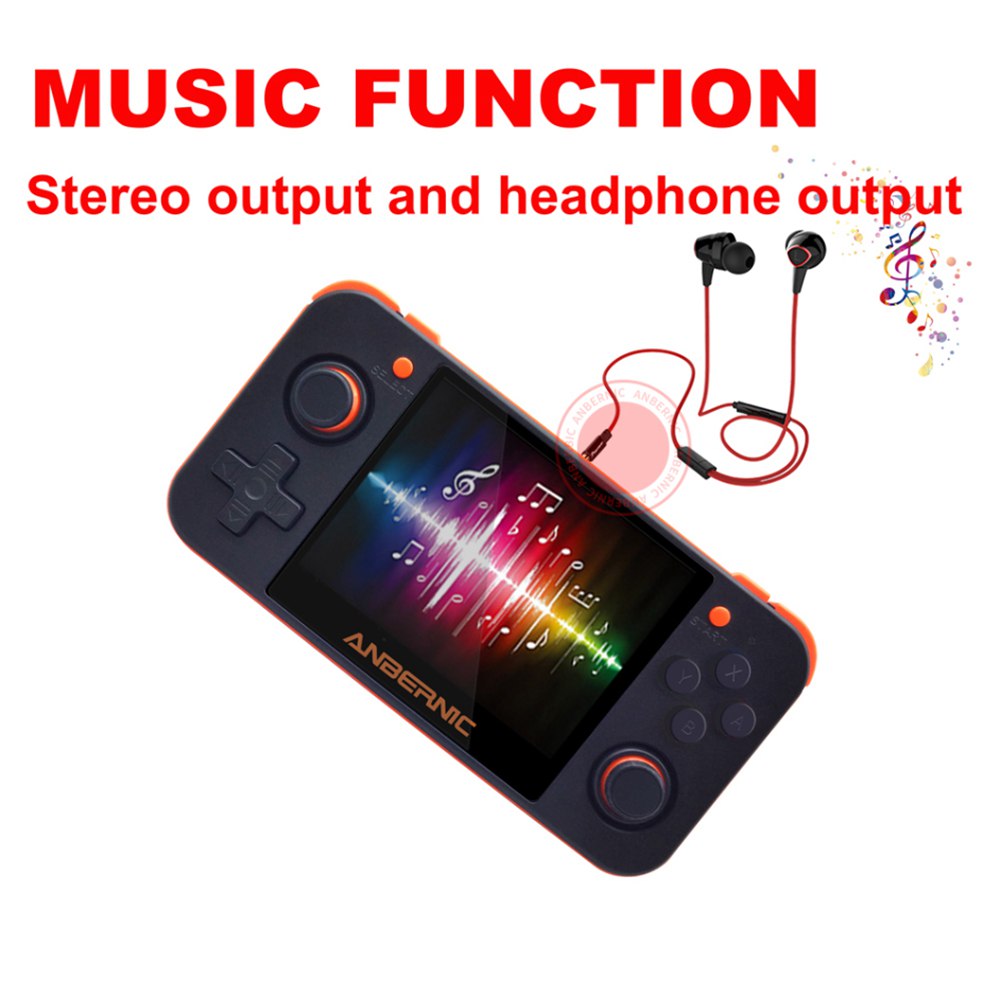 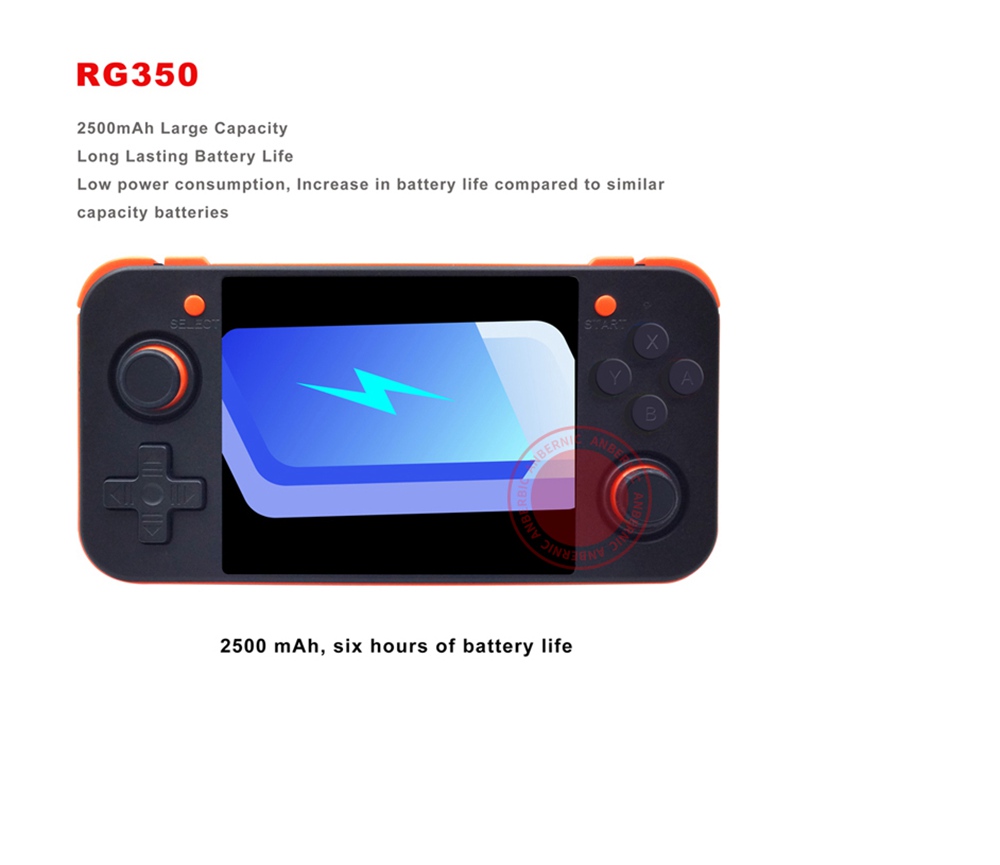 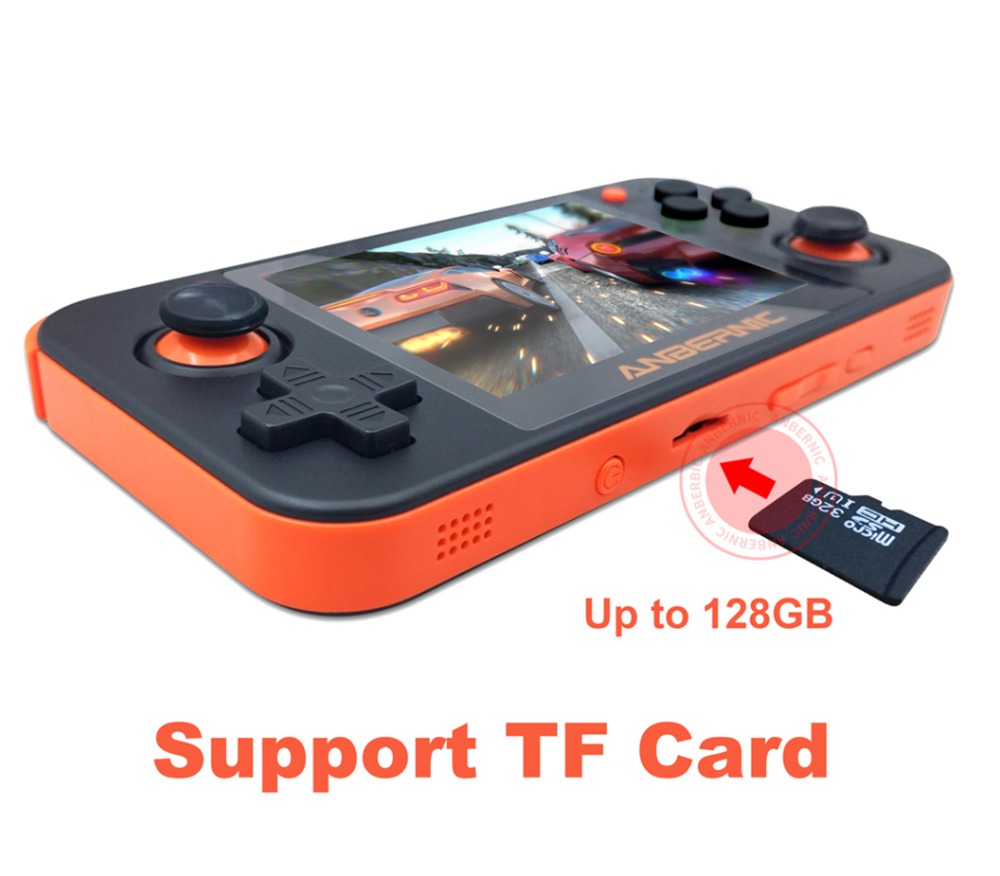 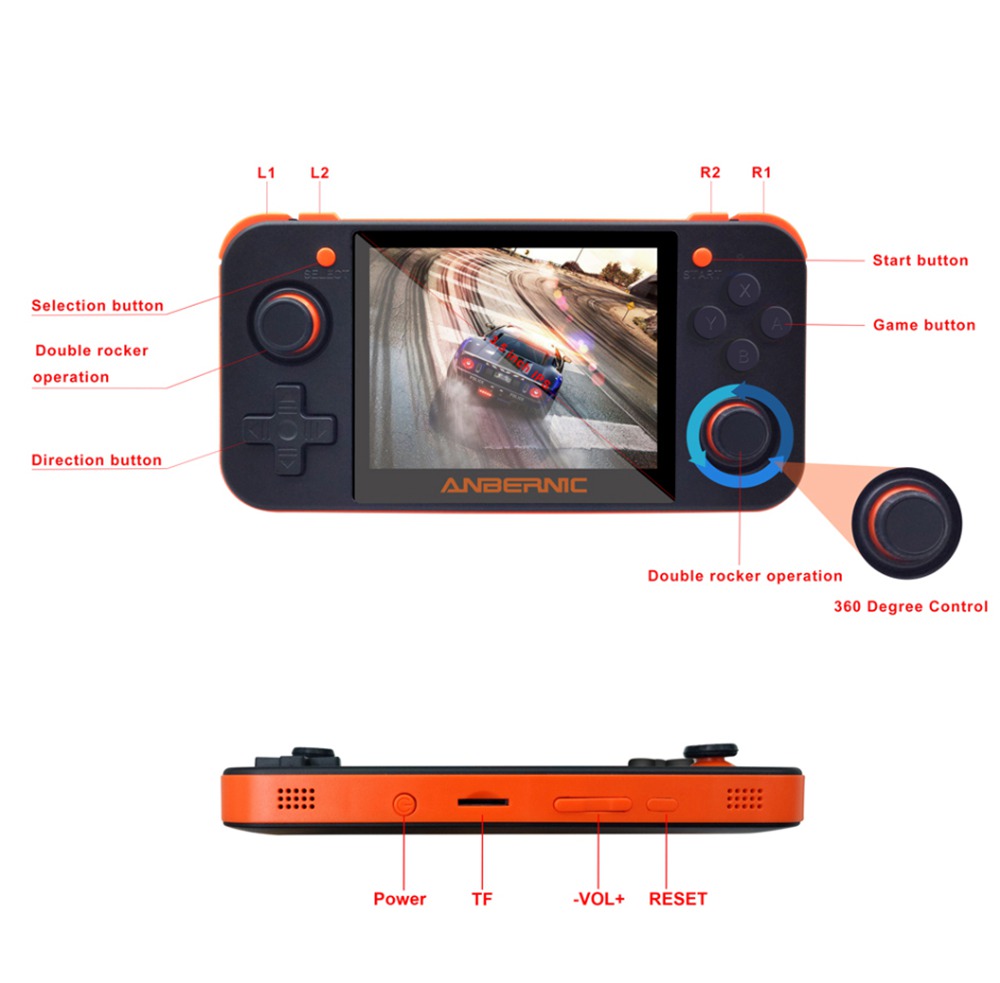 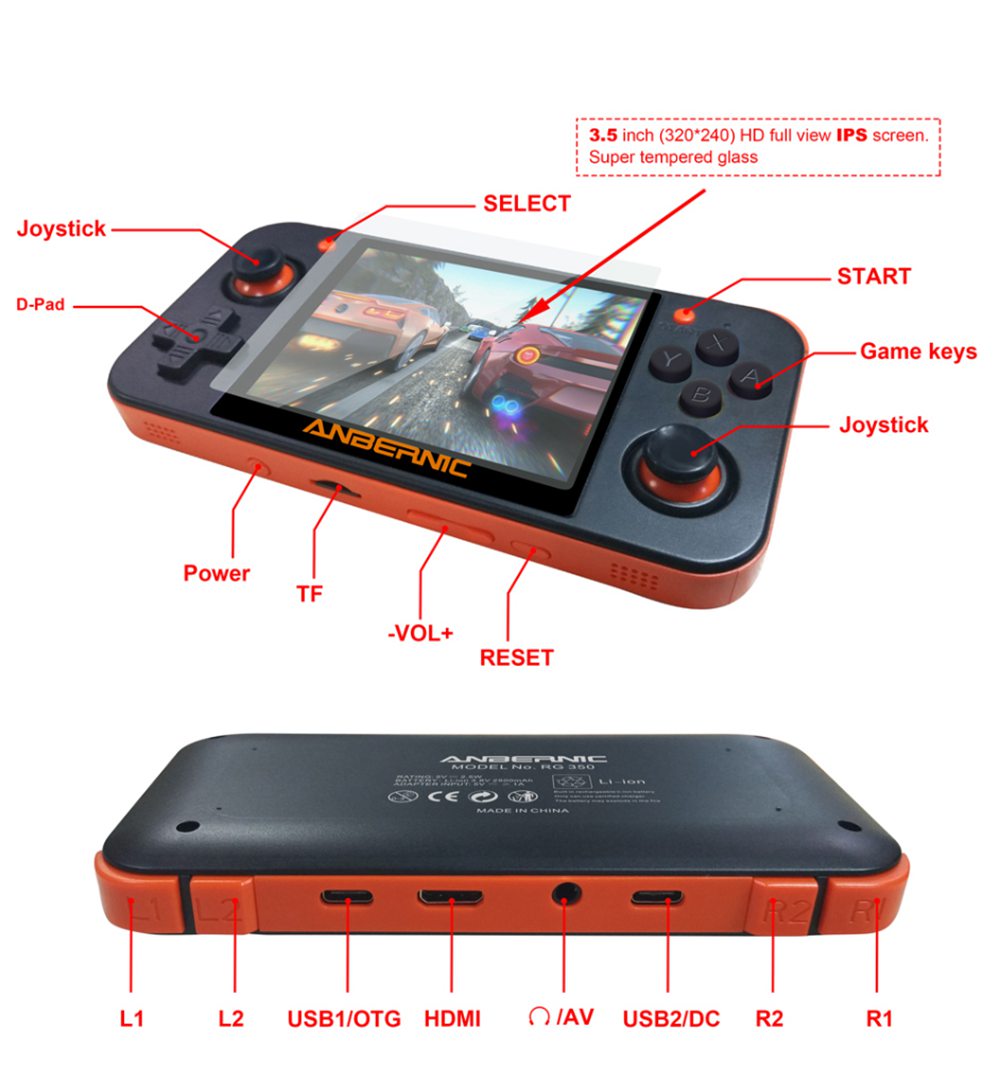 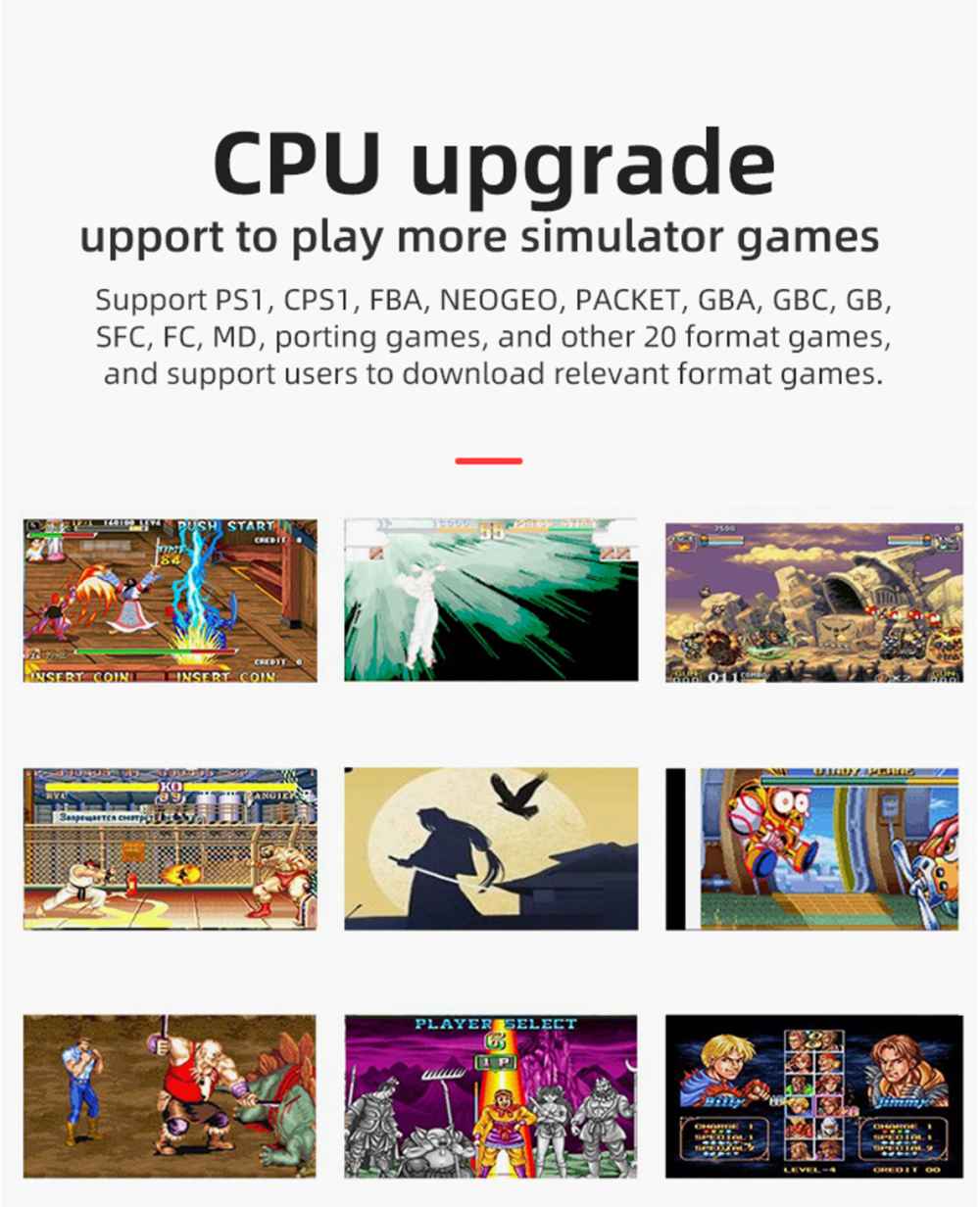 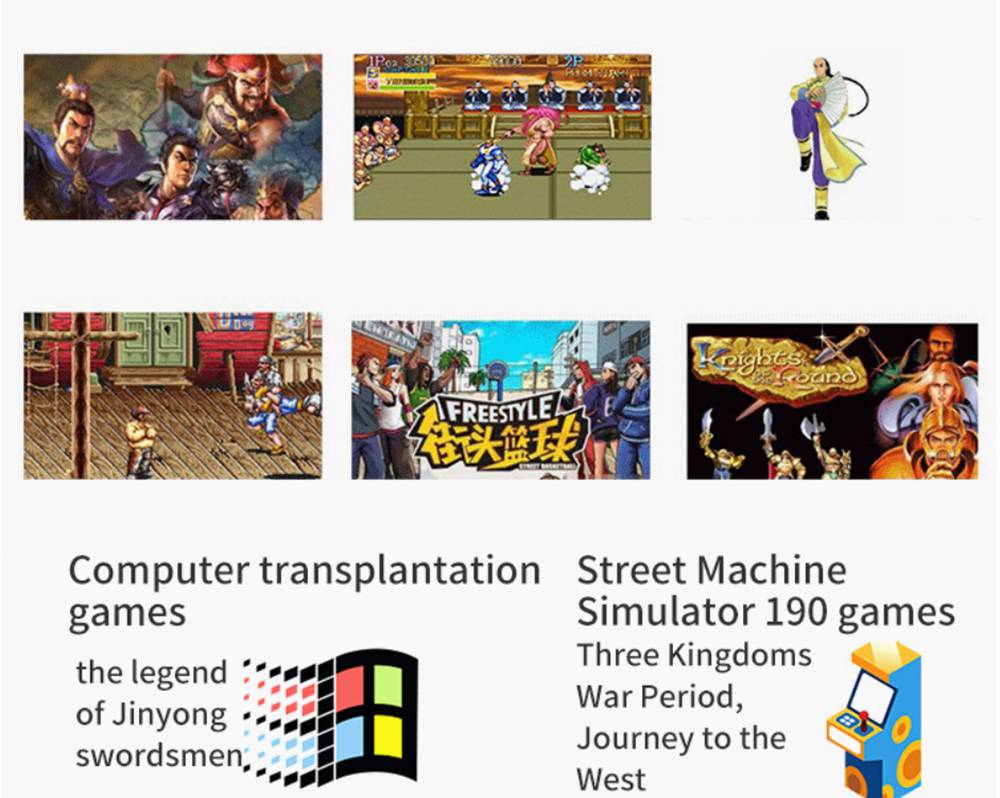 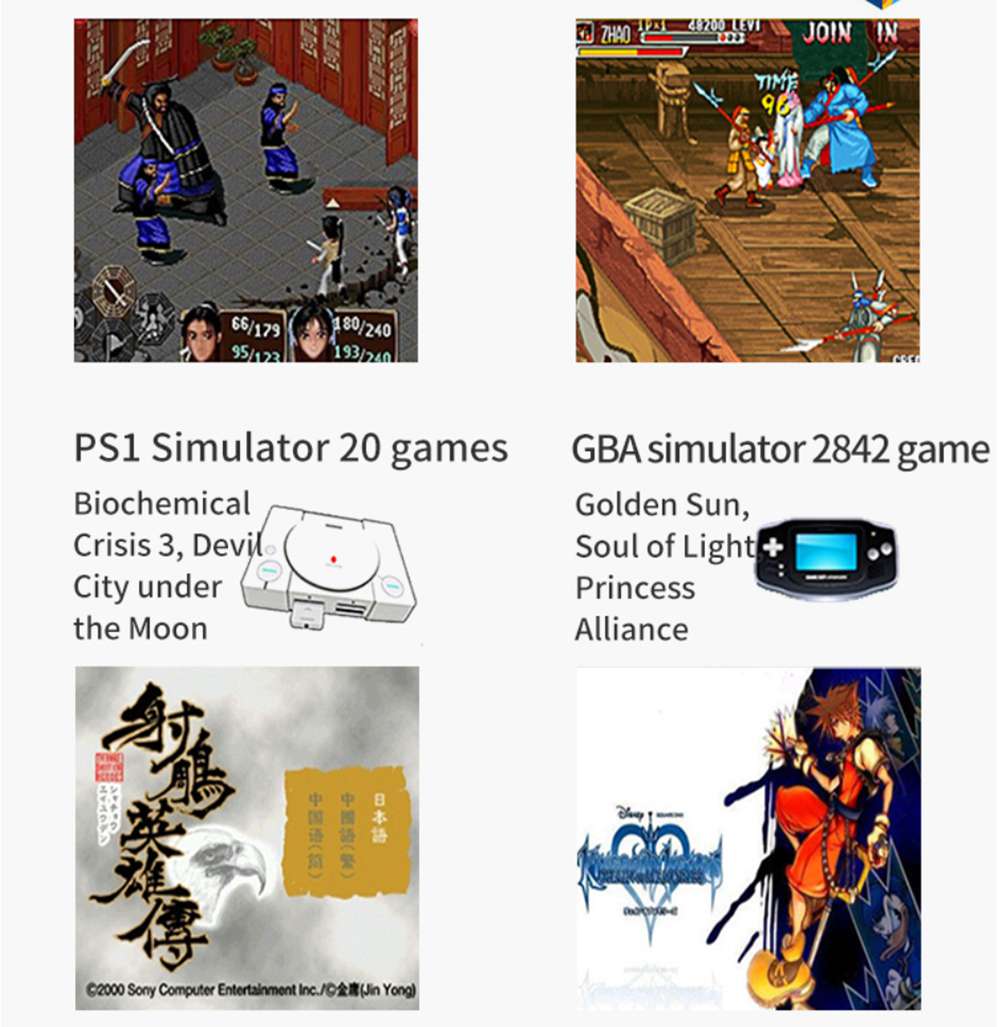 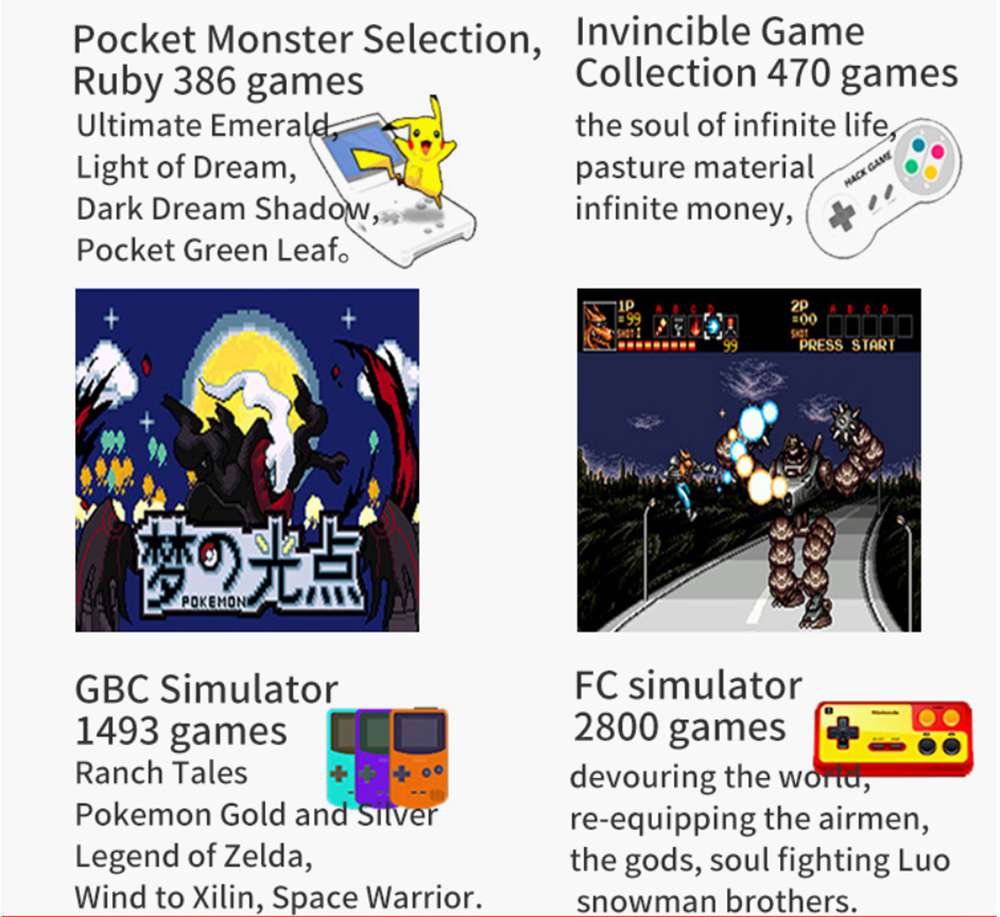